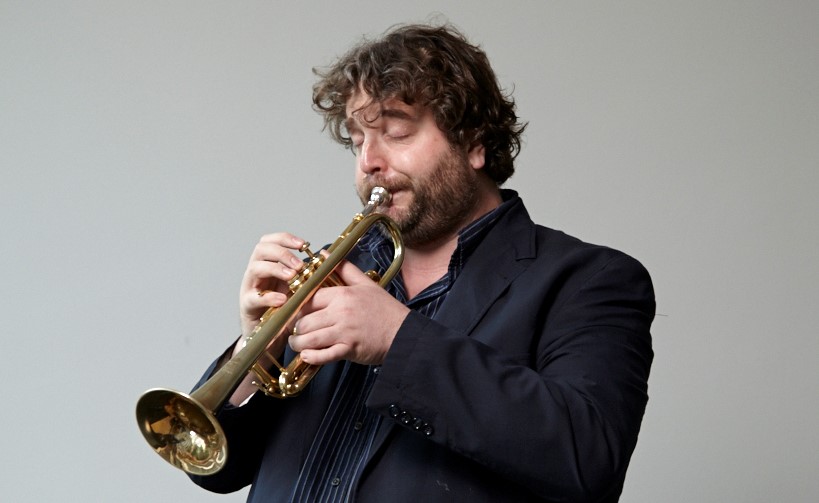 Marc Kaptijn studied trumpet at the Rotterdam Conservatory and the Royal Academy of Music (RAM) London with Edward Carrol, John Wallace, James Watson and Ad van Zon. After graduating in 2002 with first class honours he went on to become a much sought after trumpeter with orchestras and contemporary music ensembles in the Netherlands. He has an affinity with new music and music theatre. Marc has also commits himself to writing and arranging chamber- and orchestral music.